HOME /  WHO WE ARE / LEADERSHIP 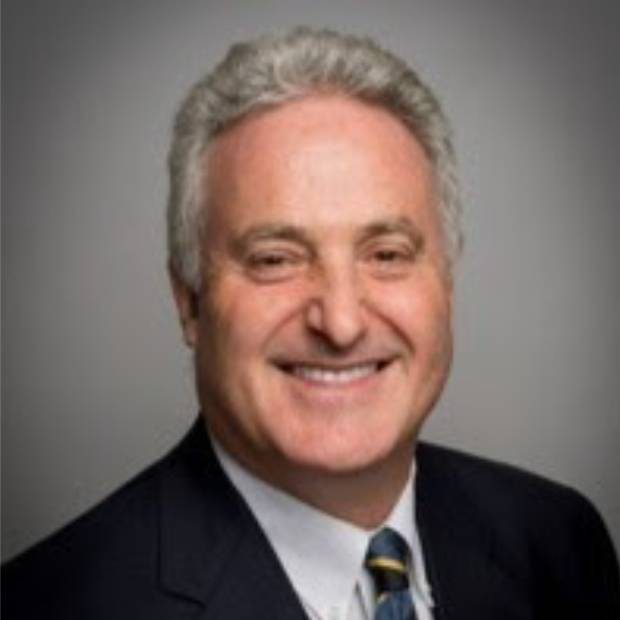 Chris spent the first 23 years of his career at Goldman Sachs, where he was Head of New Product Development and Head of FIG Capital Markets. In those dual roles, Chris was responsible for the development of the trust preferred/capital securities product which became a major capital-raising strategy for banks, insurers, and other financial institutions around the world. Chris was responsible for billions of dollars of issuance in the FIG space around the world.

After retiring from Goldman, Chris worked at Bank of America/Merrill Lynch, where he built up their FIG Capital Markets business. While there, Chris also worked on the restructuring of Farmer Mac. Immediately thereafter, Chris moved to Macquarie Capital. His roles in those two international banks were essentially the same as those he held at Goldman Sachs. However, Chris became increasingly involved in smaller, tailored public capital and debt raising. This marked a transition from focusing on larger financial institutions to smaller companies, particularly regional and community banks, smaller insurers and finance companies. Chris pioneered the use of the emerging rating agencies Kroll Bond Ratings (“KBRA”) and Egan-Jones Ratings (“EJR”), to maximize market access for those smaller issuers.

During his time at Macquarie, Chris completed the First Kroll Bond (“KBRA”)-rated capital raising for a community bank, for United Community Bank of Georgia in August 2013. Chris also worked on the placement of a $2 Billion “Sidecar” fund investing in commercial aircraft leases for Air Lease Corporation, whose A- KBRA rating he also helped them obtain.

Most recently, at Brean Capital, Chris led the establishment of a capital markets business, executing 22 capital raising transactions for community banks and other similar sized issuers. Chris developed an “Efficient Execution” strategy, designed to maximize market access and minimize issuance costs, fully integrated with the use of emerging rating agencies. At Brean, Chris also assisted small equipment lessors in both capital raising and ratings advisory, helping them achieve investment grade EJR ratings. Chris also assisted USQ in a structured financing of the HQ of Amazon, obtaining an A- EJR rating.

Chris graduated with an LLB (Hons) from Victoria University of Wellington in his native New Zealand. Chris also has an LLM in securities law from Cornell Law School. In addition, Chris has served on the Executive Alumni Board of Cornell Law School.